Compared to Pakistan’s millennia-old cities such as Lahore, Multan, and Peshawar, Karachi is relatively new, as it developed at the end of the 18th century around the harbor as a young seaport. Much has happened in the 200 years of this city’s history, from the British rule to the Indo-Pak partition, that has left its mark on this urban megalopolis. Luckily for us, there are many museums in Karachi that have recorded and kept safe the city’s social-political history and cultural heritage of Pakistan. Here is a look at the best museums located in the city.

The Mohatta Palace Museum was built as a palatial residence for the Hindu Marwari Shiv Rattan Mohatta in 1927. Architect Ahmed Hussein Agha, who was responsible for the grand building, was inspired by the Anglo-Mughal structures found in Pakistan and India. The structure served as an office for the Ministry of Foreign Affairs and an abode for Fatima Jinnah, sister of the nation’s founder, until it was finally turned into a museum to share the cultural appreciation of Pakistan. The museum today has 44 galleries displaying artifacts from different regions and eras of the country. The palace also regularly holds art exhibitions. Many stone statues also add glory to the magnificent building. 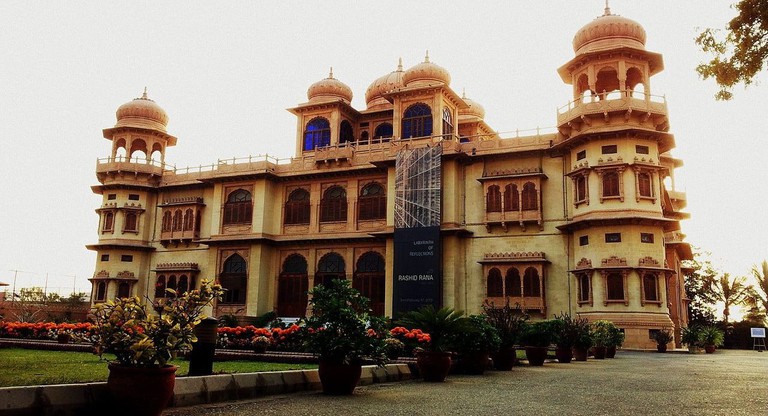 Originally used as the Town Hall for the city of Karachi, the Frere Hall’s Gothic-Venetian Victorian-style building houses an art gallery and a museum today; it is counted as one of the most iconic structures in the country, completed in 1865. Its collection features stone busts, including one of King Edward VII, and various oil paintings. There is also a library for those who wish to delve deep into books in the beautiful structure. 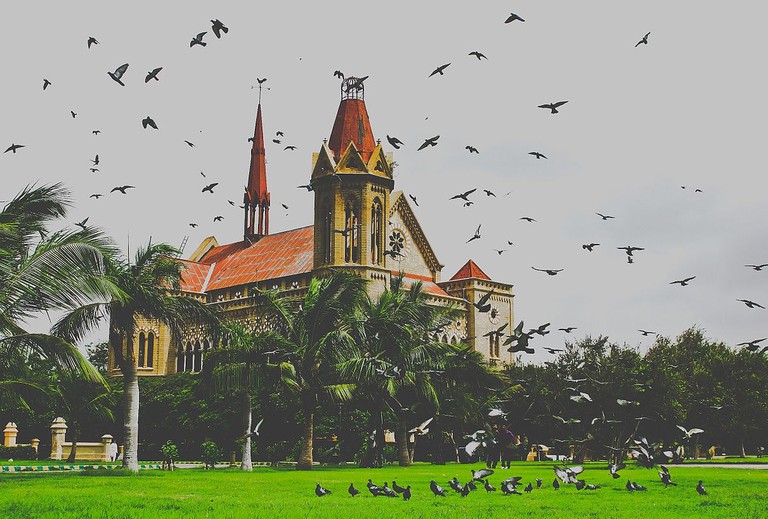 Tucked in between high-rises on one of the busiest roads in the city lies the stony building of the State Bank of Pakistan Museum. What was once the Imperial Bank of India today functions as a museum displaying the archaeological gems of the subcontinent. This institution takes its visitors on an incredible journey through times gone by. Ancient coins used in the subcontinent during Alexander the Great’s rule are on display here. There is also a great collection of murals by some of the country’s best artists.

If you wish to know more about the founder of Pakistan, Quaid-e-Azam Mohammad Ali Jinnah, then visiting this museum is a must. This handsome building is perfect for this purpose because it was among one of the houses in which the founder lived. Many fascinating personal belongings of the Quaid (meaning leader in Urdu) are on display here. Additionally, the façade of the building itself, like most of the museums on this list, is beautifully made of stone carvings, pillars, circular balconies, and arched openings. 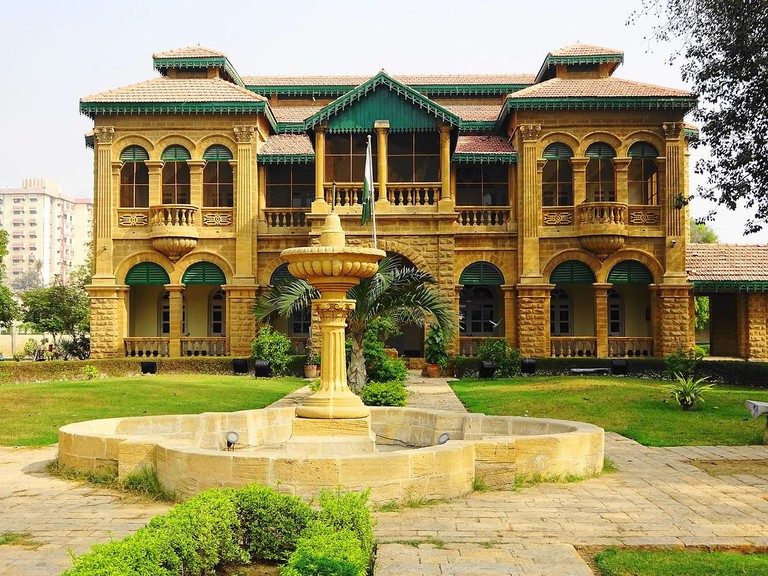 National Museum Of Pakistan | © Siddiqi / WikiCommonsThis museum is dedicated to the art, Islamic heritage and historical valuables of the country. It records and presents the cultural history of Pakistan. There is plenty to see in the 11 galleries of this site, which also includes a special Quran gallery with around 300 rare and precious copies of the holy scripture. Ancient artifacts such as treasures from the Indus Valley Civilization, Gandhara civilization sculptures, miniature paintings, and political manuscripts are also some of the attractions at this museum.